The six leading resorts of St. Moritz, Davos, Arosa, Lenzerheide, Scuol and Flims-Laax have joined forces to create a unique mountain bike multi-stage race from 2019 to 2023. From August 20 to 24, 2019, the race will take place in St. Moritz, Davos and Lenzerheide. Registration is now open. 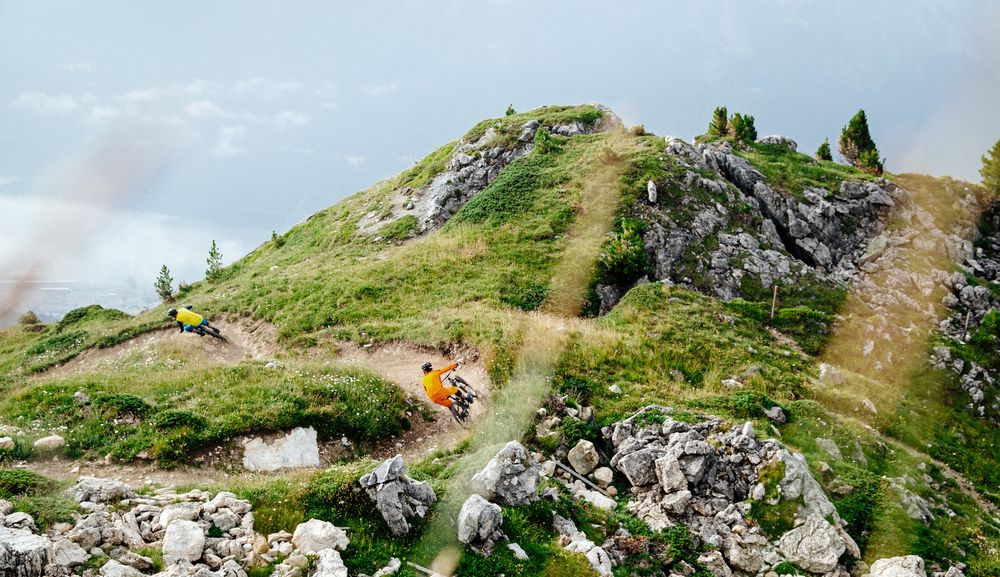 Mountain bikers in this 5-day stage race will cover a total of 350 kilometres. On the annually changing routes, demanding considerable endurance and skill, participants will discover the stage locations Davos, St. Moritz and Lenzerheide (host of the UCI World Cup 2018). The peloton will stop in St. Moritz from 20 to 22 August 2019 and then return to Davos via Lenzerheide. Teams of two, men or women or mixed, can participate.

Swiss Epic Grisons will be part of the newly created "Epic Series", which brings together the most important multi-stage races in the world. Among others, the legendary "Absa Cape Epic" (South Africa) and "The Pioneer" (New Zealand) are part of the series. Swiss Epic is the premium mountain bike stage race in Europe, where athletes can qualify for the legendary "Absa Cape Epic" in South Africa.