St. Moritz will be an Olympic Host again in 2020 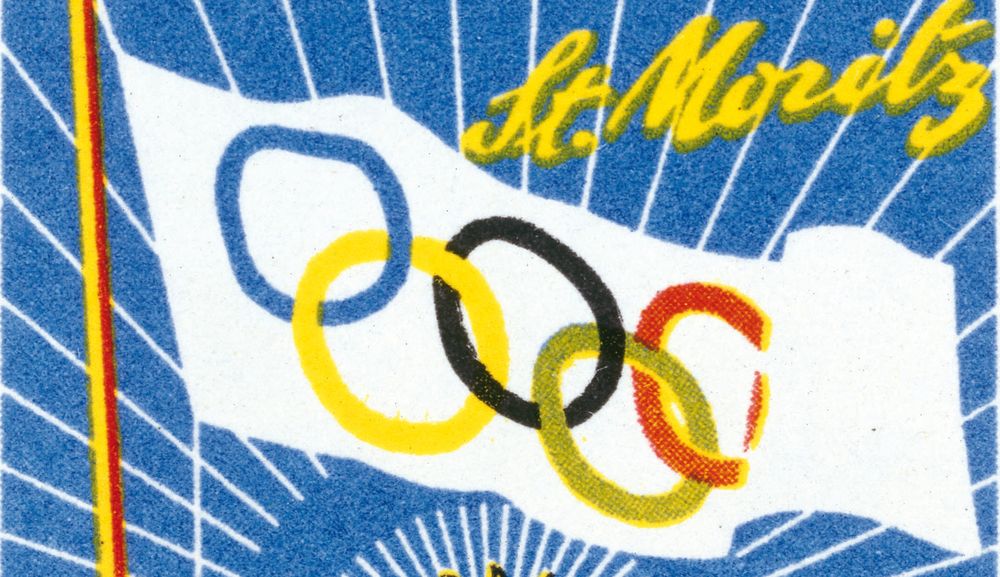 When Switzerland hosts the Youth Olympic Games (YOG) in Lausanne in 2020 it will be the third time, after 1928 & 1948 (both times in St. Moritz), that Switzerland has been host to an Olympic Games. Within these Games, the Monobob, Skeleton and Luge events will be held in St. Moritz. Since 2010, young athletes between the ages of 14 and 18 have been given the opportunity, for the first time in their career, to gain Olympic experience at the Olympic Youth Games. Every two years there are alternating summer and winter games, in which around 3,500 or 1,100 athletes from all around the world are able to participate.

More information about the Olympic Games which have been held in St. Moritz