After having taken home the trophy in 2004, polo superstar Juan Martin Nero returns to St Moritz for the 35th Snow Polo World Cup that will be held from 25–27 January 2019. The Argentine 10­goaler Nero left an indelible mark in the sport of polo in the past decade and is currently ranked among the best three players in the world. 21-year-old Grant Ganzi, rated as one of the best youth players in the USA, is making his debut in St Moritz with local hero Tito Gaudenzi at his sides. 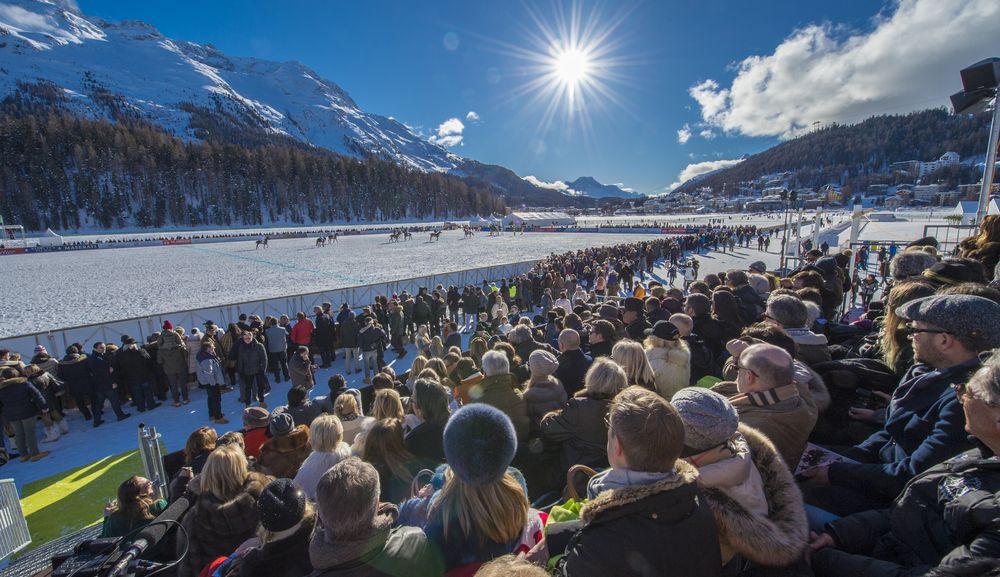 The Snow Polo World Cup St Moritz and its prestigious Cartier Trophy enjoy a matchless reputation in the sporting world: the athletic performance on the snow is unrivalled anywhere else in the world. That is why the tournament has become a fixture in the calendar for many world-­class players and polo fans from around the globe.

High-class teams against the exceptional backdrop of the Engadine Alps
For her fourth tournament, Badrutt's Palace Hotel team captain Melissa Ganzi is off to a stellar team: Juan Bollini (ARG) will be playing once again, and, to boot, Melissa will be welcoming Juan Martin Nero into the fold. The celebrated player has achieved everything there is to achieve in this sport: he is the eight­times winner of the prestigious "Argentine Open" tournament—the annual competition held in Buenos Aires is deemed to be the holy grail of the sport of polo. Zhanna Badurko from Russia brings the count of female captains to two, heading up the Team Maserati for the second time. She can count on the support of Chris Hyde (UK) and the top player from France Robert Strom. Snow Polo World Cup St Moritz novice Grant Ganzi will captain the Cartier team, playing together with old hands Tito Gaudenzi (SUI) and Alejandro Novillo Astrada (ARG). Team Azerbaijan Land of Fire will repeat the promising teaming up of Elchin Jamalli and Tarlan Gurbanaliyev, both from AZE, with the Argentine cousins Lala and Adrin Laplacette Jr.

The organiser Reto Gaudenzi proudly says: "We are thrilled to be able to count on so many top players, who, year after year, want to take part in the world's only high-goal tournament on snow. At the same time, we are pleased to report a steady rise in attention and demand from sponsors and guests around the globe. This a great compliment for St Moritz and the outstanding efforts of all partners involved.

Unwavering interest from sponsors and ticket sales picking up momentum
Other than the four team­sponsors Badrutt's Palace Hotel, Cartier, Maserati, and Azerbaijan Land of Fire, global lead partner Deutsche Bank Wealth Management and outfitter La Martina as well as all trophy sponsors have renewed their sponsoring commitments. Ticket sales are strong; demand is as high for the VIP passes as it is for the tickets for the Perrier-Jouët Chukker Club and the exclusive "Baku Moritz Gala" on 26 January 2019. Advance booking is available at www.snowpolo-stmoritz.com/tickets - seats are limited. Admission to the tournament grounds is free as always.