From art to sport or even coffee – Engadin is home to all kinds of different museums. The most remarkable of them all is the internationally renowned Segantini Museum St. Moritz.

Giovanni Segantini (1858–1899) is considered an important artist in the realm of realistic symbolism who breathed new life into Alpine painting in the late 19th century. In 1894 the stateless artist moved from Savognin to Maloja in Engadin. Segantini died unexpectedly on Schafberg Mountain, high above Pontresina, while working on the central painting for his Alpine triptych «Life, Nature and Death». The museum honouring his life was built in St. Moritz not long afterwards and opened in 1908.

The stunning triptych «Life, Nature and Death» in the building’s dome has always been the museum’s main attraction. The collection received a significant contribution in 2001: the nine exceptional paintings and three drawings belonging to the Otto Fischbacher / Giovanni Segantini Foundation were given to the museum on permanent loan. The addition of this important group of major works, including the famous "Ave Maria on the Lake" and «Midday in the Alps», made the Segantini Museum the world’s most comprehensive and notable collection of the great innovator’s Alpine paintings. 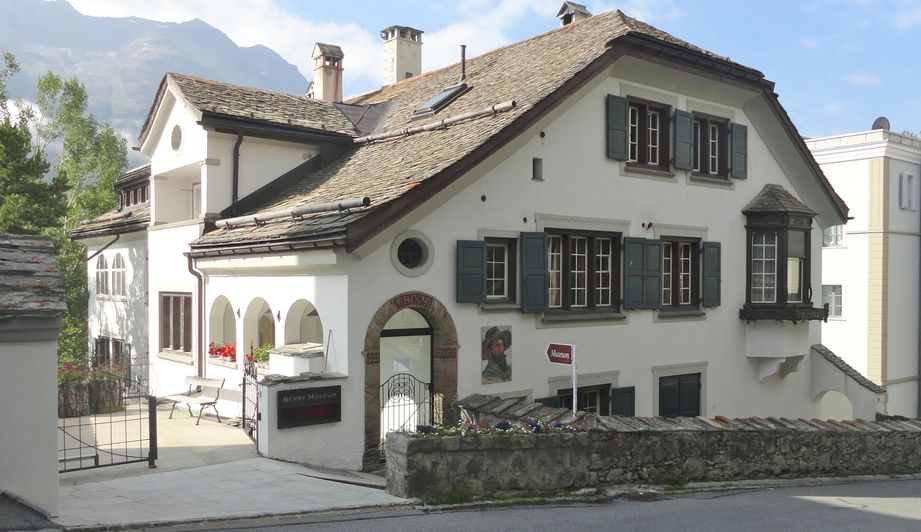 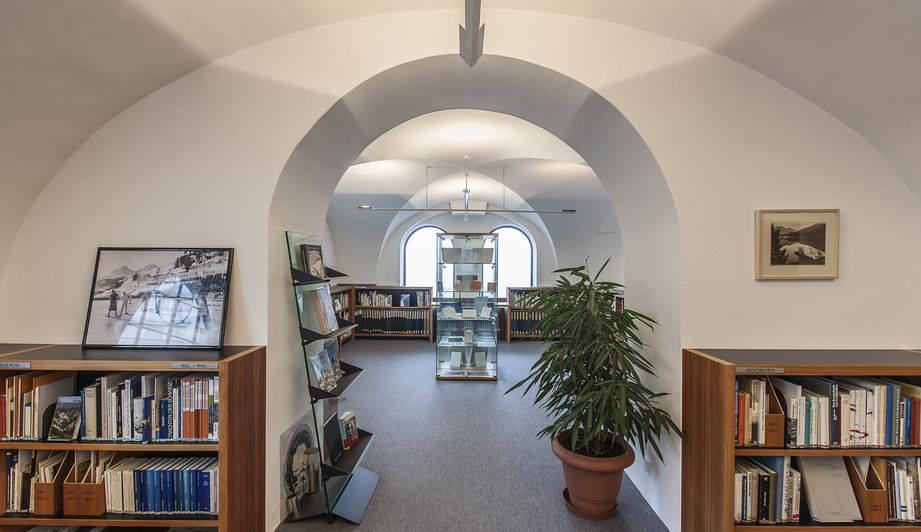 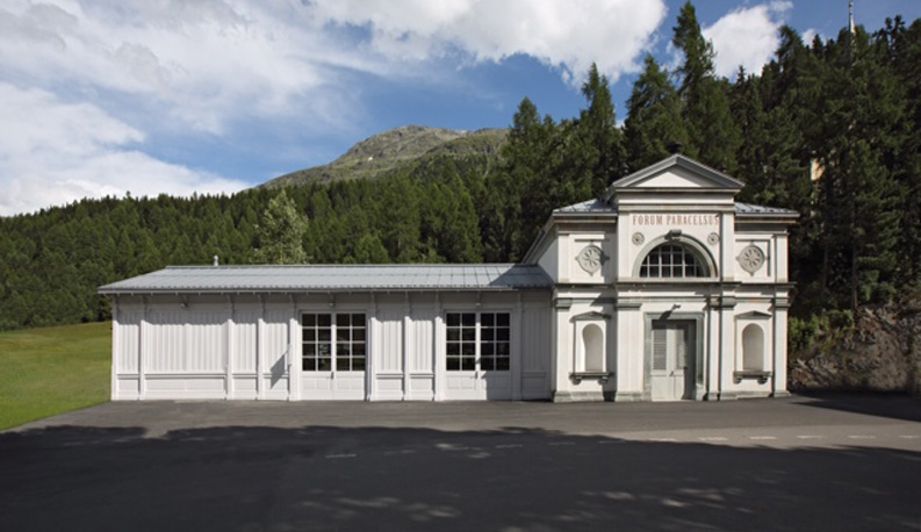 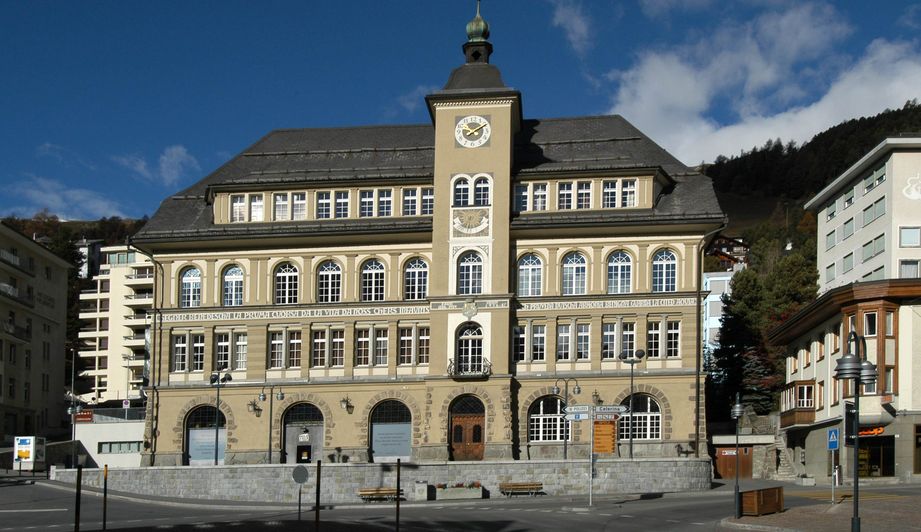 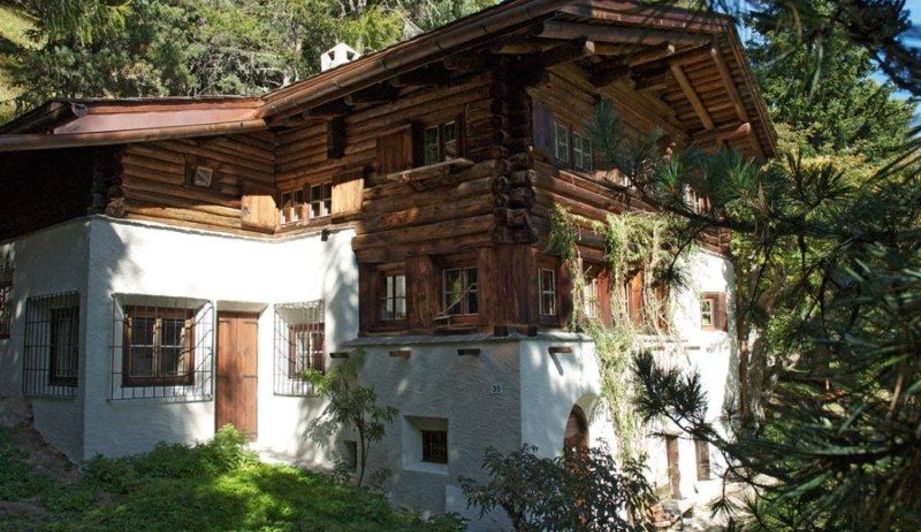 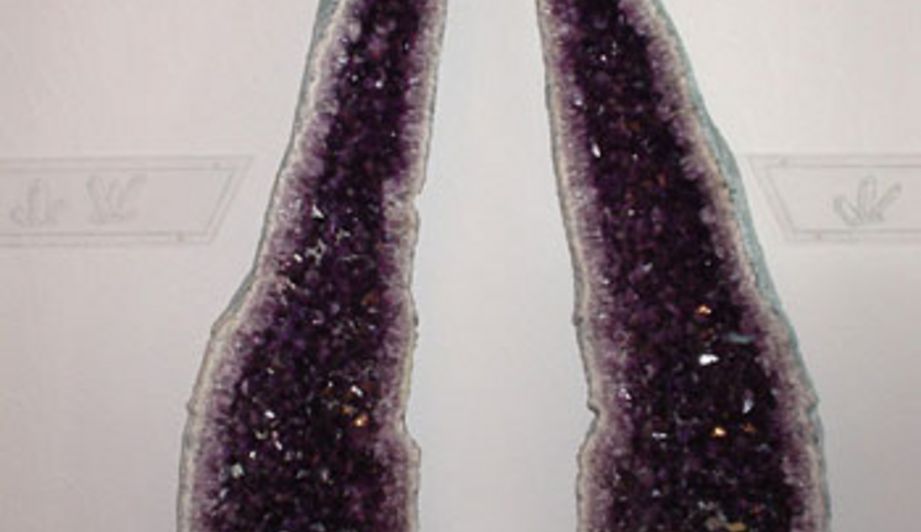 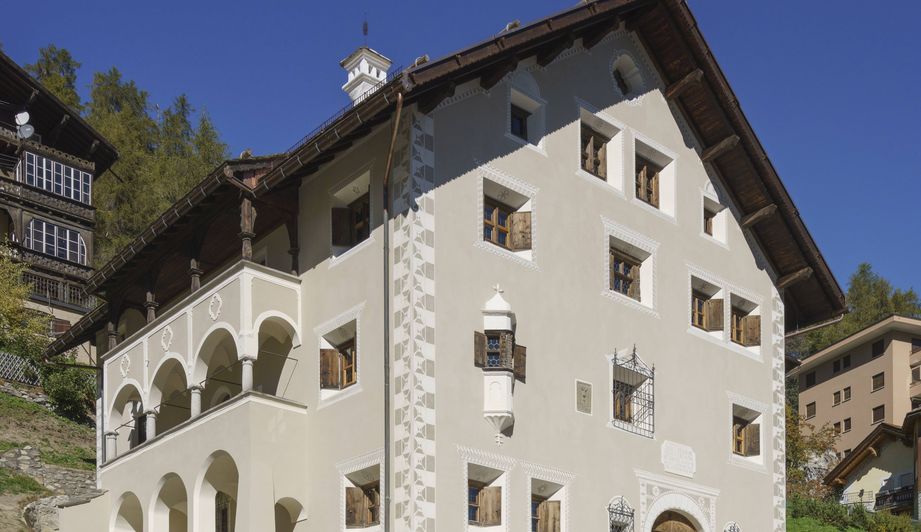