«St. Moritz is the new Venice»

St. Moritz has been a magnet for luxury and sports holidaymakers from around the globe for decades. In recent years, the international art world, too, has been zeroing in on the Engadin's Alpine metropolis as the up-and-coming art hotspot.

«St. Moritz is the new Venice – the mountain region is becoming the hunting ground for galleries and art aficionados», titled the reputed «Neue Zürcher Zeitung» in February of 2017. Rightly so. For one, people tend to forget that the Engadin has long been a place for artists and the arts, for thought and dialogue – testament to it are the names of artists, writers and intellectuals such as Friedrich Nietzsche, Thomas Mann, Hermann Hesse, Giovanni Segantini, and Giacometti that are omnipresent here. As well, a number of international galleries are setting up shop in St. Moritz and the Engadine. The first one to open up a branch in St. Moritz was Galerie Karsten Greve from Cologne in 1999. Galerie Tschudi followed in 2002 with a subsidiary in Zuoz. Today, there is a plethora of international art galleries. Gmurzynska is long established, while Vito Schnabel, the son of the US American artist Julian Schnabel, opened up his new gallery only just recently. The galleries in St. Moritz attract arty young people with a foible for art events such as the Engadin Art Talks and the St. Moritz Art Masters.

One gallery stands out among St. Moritz's many art galleries: it is the «St. Moritz Design Gallery» in the Serletta car park, located between the train station, the lake and the Palace Hotel. This particular art gallery is open twenty-four-seven every day of the year and sees one million visitors a year. 31 large illuminated vitrines, displaying valuable posters and photographs, line the pedestrian walkway and elevator that run down to the lake from the Badrutt's Palace Hotel. Eye-catching posters showcasing varying themes entertain passers-by around the clock in this unexpected art gallery.

The St. Moritz Art Academy is a foundation that offers education and training in fine arts. Workshops on selected topics are held twice a year. The courses are taught by renowned artists. Special attention is paid to keeping the number of participants small.

Download the form to order reproductions. Some of the posters are available at the St. Moritz Shop. 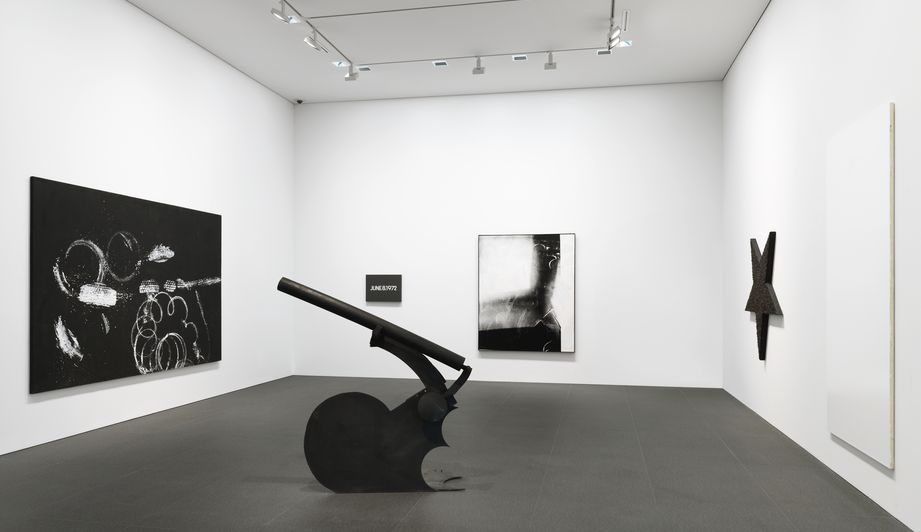 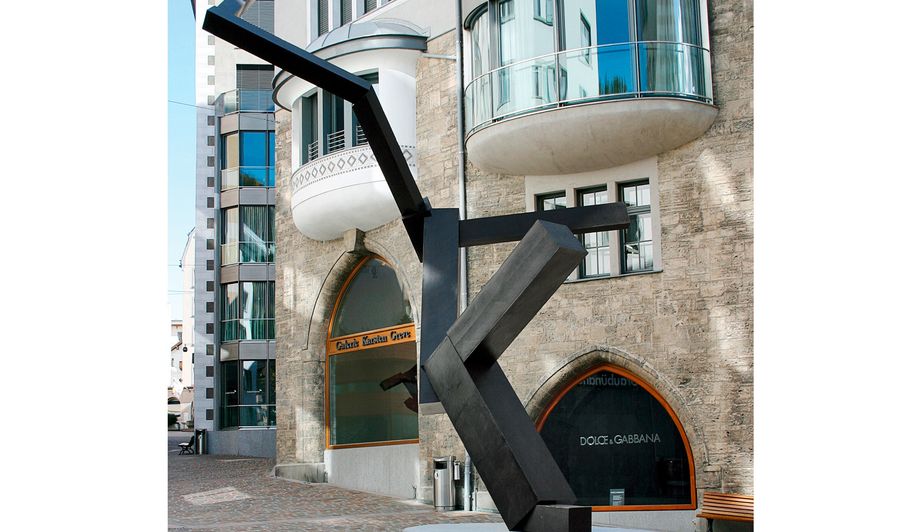 Photo exhibition by Giancarlo Cattaneo at the Hotel Laudinella

The Four Seasons of Sun Moritz 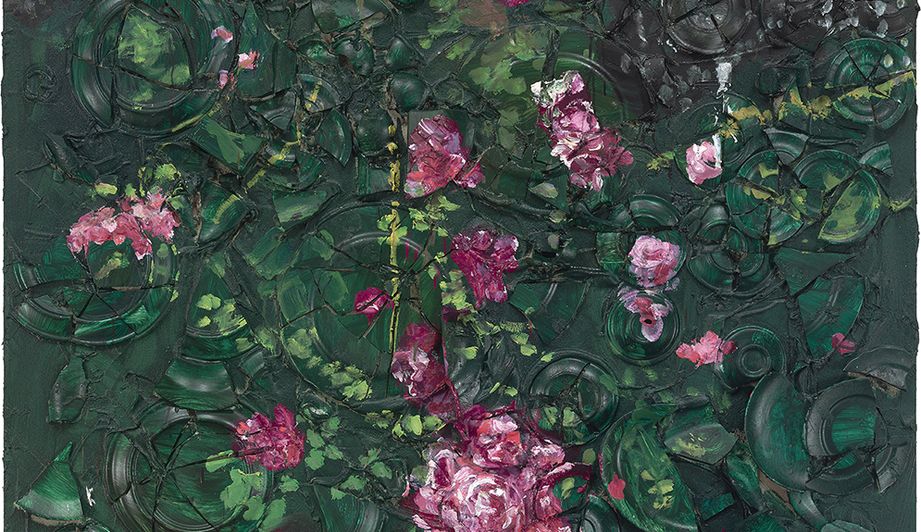